It was hard to miss the Goodyear Blimp in Covington, GA as Wingfoot One, the newest model Goodyear Blimp, made its journey from the Goodyear Tire & Rubber Company’s Wingfoot Lake Airship Base, located near Akron, Ohio to the Miami @ Florida State game this Saturday.

Members of the community and Georgia Tech students were invited to ride in the new Wingfoot One to experience the newest technology in lighter-than-air crafts.

The history of the Goodyear Blimp began when The Goodyear Tire & Rubber Company developed its first balloon in 1912, flying them in national and international competitions. Production of Goodyear’s first airships began in March 1917 for the US Navy.  Through the years, the same GZ-20 and GZ-20A model was the mainstay of the fleet, but progress and technology has created a new model in August 2014 – the Wingfoot One. The ship is the first of its kind and was named by an Akron native for Goodyear’s corporate emblem, the winged foot of the Roman god Mercury.

The new Goodyear blimp is 246’, 48’ longer than its predecessor. It’s nearly 65’ at its widest points and boasts an envelope volume of 297,527 cu. ft. with a maximum speed of 73 mph. Impressing audiences with hi-definition, gyro-stabilized aerial views of major sporting events, Goodyear’s long history with the television sports industry has brought recognition and acclaim to its airship program. 2015 will mark the 90th year of continuous operation of the Goodyear airship program, which is the longest in history.

Some interesting facts that you may or may not have known about the Goodyear Blimp and its crew:

See a time lapse video of assembly of the new blimp at https://youtu.be/vve8hh9_xGI.

More information about the Goodyear Blimp can be found at www.goodyearblimp.com.

No Responses to “The Goodyear Blimp takes flight over Covington, Georgia” 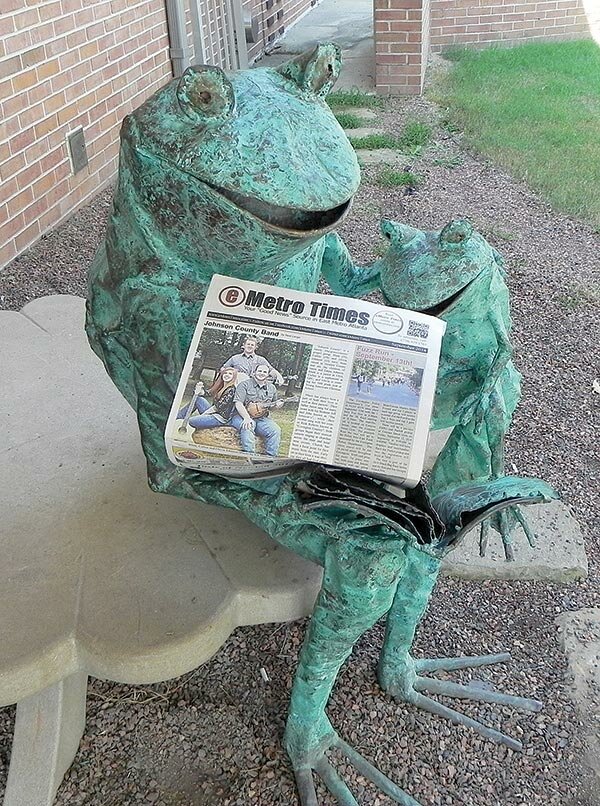 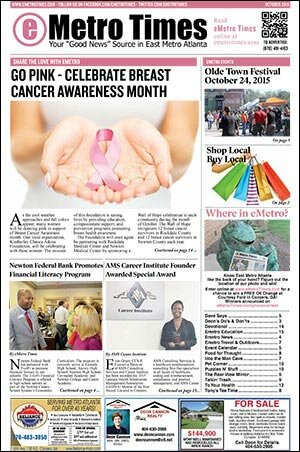