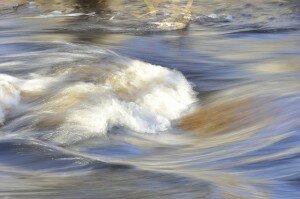 The Government Partner Award goes to the Rivers Alive group that effectively builds partnerships between public and private organizations making a measurable difference improving the waterways in Georgia.

In general, Rivers Alive awards are granted to businesses, organizations and associations each year to celebrate the accomplishments of our outstanding cleanup organizing groups. The awards are granted based on completed final cleanups tallies and comments reporting the number of volunteers, the amount of trash removed, the partnering organizations, as well as descriptions of event successes and effects on the community.

In 2014, there were 275 Rivers Alive cleanups around the state involving over 28,000 citizens removing 689,000 pounds of trash and debris from our waterways.

Community Affairs staff, as KCRB’s staff liaisons, will attend a luncheon on April 30 to accept the award.