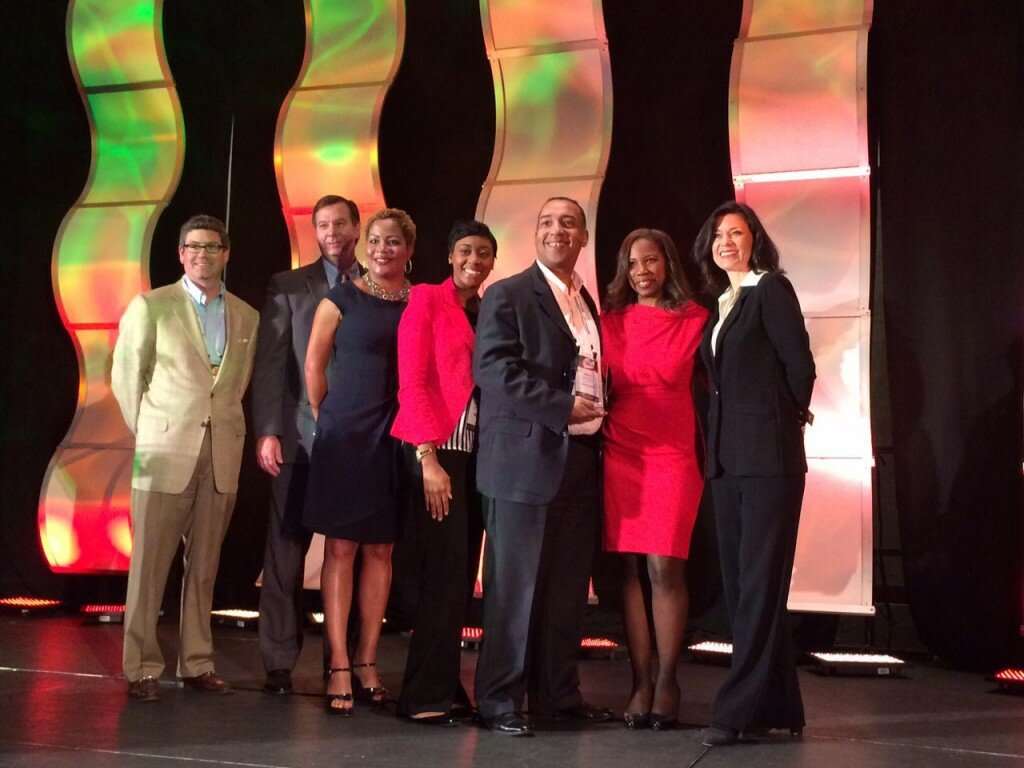 The Pegasus Award symbolizes the highest quality of planning and execution in the area of people strategy. According to legend, everywhere the winged horse struck its hoof to the earth, an inspiring spring burst forth.

Thus, SHRM-Atlanta recognized the people and teams who push the boundaries and challenge convention.

Rockdale County received the award at the 25th Annual SHRM-Atlanta Conference on April 20 at the Cobb Galleria. Each year, SHRM-Atlanta honors top public and private leaders and departments for their hard work, entrepreneurial spirit, vision, inspirational leadership and innovation. The awardcelebrates the greatness of Human Resources departments and practitioners, and promotes positive change in Atlanta-based companies and organizations.

“Our HR team works tirelessly to ensure our department remains a stellar model for excellence in human resource strategy and service to Rockdale County employees,” County Human Resources Director Darryl Bowie said. “I commend our team on this distinguished achievement.”

The Pegasus Award also spotlights the profound impact Human Resources departments have on business and organizational results. SHRM-Atlanta accepts nominations from CEOs, partners, peers, SHRM-Atlanta members or anyone else who wants to recognize an individual or department that is changing the way organizations work.

The judges are CEOs and HR Executives from Atlanta’s top companies who are carefully selected for their integrity, knowledge and expertise. 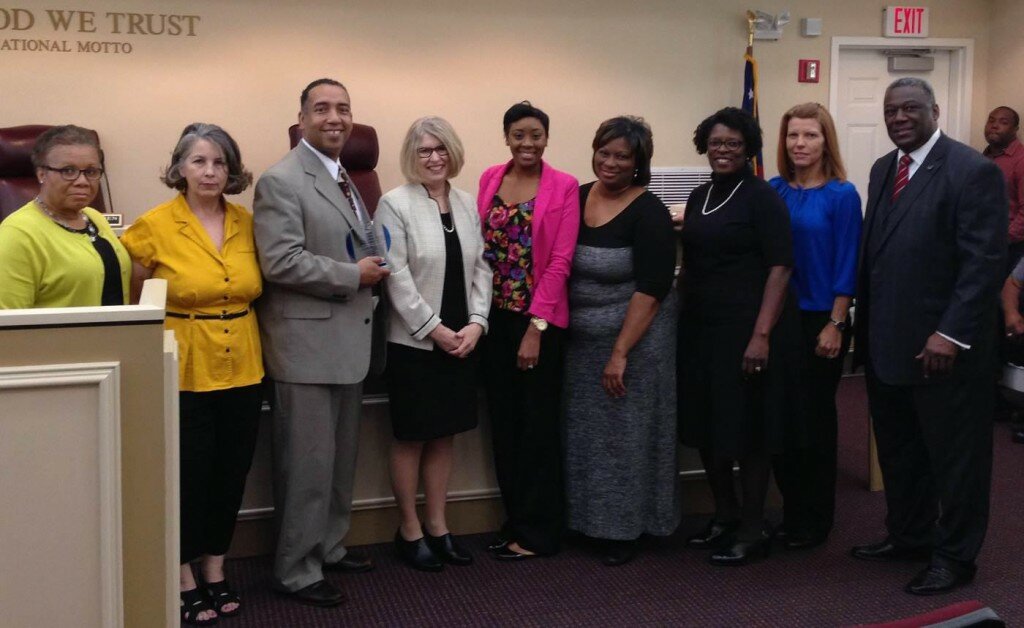 The Rockdale County Board of Commissioners celebrated the Human Resources Department’s Pegasus Award at its April 28 meeting.

Also, County Human Resources Generalist Kameisha Johnson was named as one of the individual award finalists.

“The profession of Human Resources is an admirable and oftentimes challenging profession because they must juggle so many needs and desires of an employee,” County CEO and Chairman Richard Oden said. “So to know that our HR department received this top honor in competing against other public and private organizations around the metro area is a major feat for Rockdale.”

The chapter is currently celebrating its golden anniversary as Atlanta’s most active resource for advancing Human Resources professionals, proudly serving and advancing the profession for 50 years.