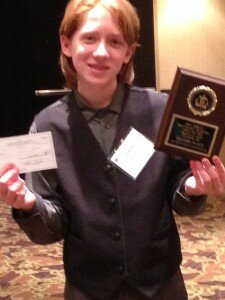 Conyers, Ga – Young Americans Christian School student Nico Discenza placed 2nd in the ACSI Southeast Regional Spelling Bee which was held in Atlanta on Saturday, March 21st.  The winners from 7 states competed at this Regional spelling bee and over 15,000 students competed to get to this level.  Nico placed 2nd also at the district level  before getting to go on to Regionals.  Next, he is headed to the National competition which will be held in Dallas, Texas on May 1st and 2nd. Discenza stated, “My hardest word to spell was contemporaneous.”  Nico Discenza is a 7th grader at YACS and has attended Young Americans since Kindergarten. 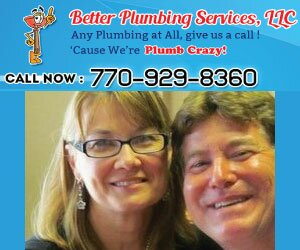 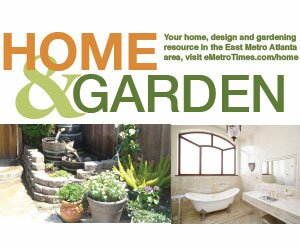