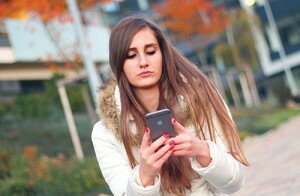 While my mom wasn’t in my life, I can attribute some of my personality traits to her. One of those traits is the inability to filter my thoughts before they spew from my mouth. Even though, I didn’t grow up learning my mother’s behaviors, it’s built into my gene pool that the ability to “think before you speak” would be missing. I know that it’s part of my genetic map because my eight year old daughter is also bereft of this trait.

We all do it. We all say things before fully processing the thought or thinking of its consequences if it gets out into the big wide world. Read some posts on Facebook and you’ll see prime examples of this. These people complain about their bosses, take inappropriate photos of themselves or others, and overshare every meal, every potty break or every drunken moment. The filter seems to become easily misplaced when it comes to communication over texts, emails, and social media.

My daughter recently had an incident where she got into a text and email argument with a friend from school. It ended badly, in tears, parent phone calls, and a ban on texting and emailing privileges. In retrospect, I can’t believe that I expected my eight year old and her ten year old friend to have the social know-how to communicate in such a manner when I know plenty of adults who haven’t yet mastered this mode of communication.

Part of why they got in an argument in the first place was the lack of filter on my daughter’s part. I attempted to explain to her that even though her friend had criticized her artwork in a rude manner, that didn’t mean she should have told her friend, “I don’t care what you think. You have no taste and you’re just jealous because I’m smarter than you.”

One of the main values we practice in our family is honesty. I think it goes hand-in-hand with the “missing filter” thing because if you are going to blurt something out, you should make darn sure it’s true. Unfortunately, the problem with this is that the brutal truth sometimes hurts people’s feelings and finding the balance between being honest and being nice is hard to find. What my daughter said may have been true, but sometimes just because you think it doesn’t mean it has to be said. Just sayin’.

No Responses to “The Missing Filter” 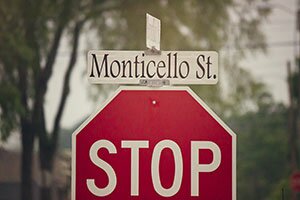 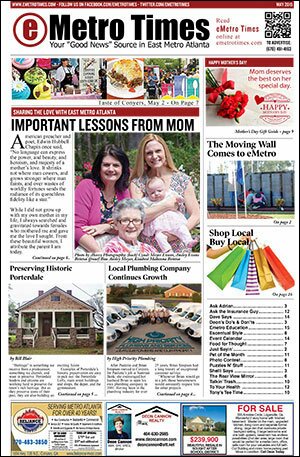