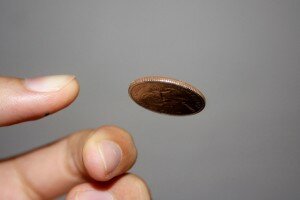 There comes a time in everyone’s life when it would be advantageous to have at least a passing familiarity of odds and the calculation of them. One should bear in mind that odds do not always correctly forecast that an event will or will not occur. Odds are simply the degree of likelihood that such a thing will or won’t occur.

Tell me, if you can, whether a penny, flipped into the air will land showing “heads” or “tails”. You can’t because there are too many variables which could affect the penny, including the direction and speed of the wind, if any, at what angle the penny struck the ground or floor, the composition of the floor, the rapidity of the flipping of the penny and the length of fall, to name a few. If the floor were covered with a layer of soft gelatinous material that would freeze the penny in the precise attitude at which it struck the floor, and any leaning of the penny whatsoever determined heads or tails, it still wouldn’t be possible to predict which way it would land. An acquaintance said to me that if the penny landed a hundred times heads up, that there would be a “pressure” build-up such that landing tails up would be more likely with each subsequent toss. That sounded reasonable to me, so I asked a smart fellow I know if that were factual. He said it was not at all true, simply because the little penny has very poor memory, and doesn’t  remember which way came up on the previous toss. The penny will average 50% “heads” and 50% tails, over a long enough trial. I don’t know how many flips would be enough, nor did my friend. There are BlackJack players who double their loss on the next bet when they lose, knowing that if they could continue so doing they would ultimately win and recover their loss. That is not allowed indefinitely, however, and then, unable to double again, their plan probably fails.

type undershirt in the morning that if I don’t look into the rear of the neck to see which way to turn the shirt so it won’t be backward, it will be backward most of the time. Now why is that? It makes no sense. But even more mysterious is the fact that when I do look into the neck of the shirt to see which is the front and rear, I still start putting it on backward. Maddening.

But there is, you see, a law governing such things. It is not exactly a law of physics, but it’s related to it. It’s sort of like Murphy’s Law, which states that, “If anything can go wrong, it will!” This law, to which I refer has only existed for about 79 years. It came about when I was born.  It states that, “If there is only a 50/50 chance of being right, there is a 90% probability you’ll get it wrong. Such is life.

No Responses to “Odds for Illiterati” 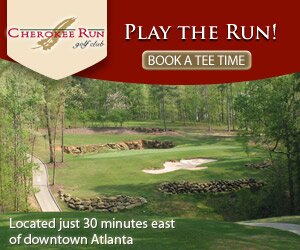 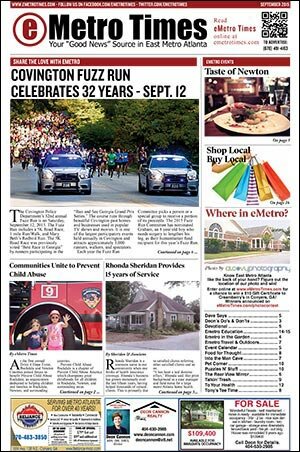