The senators note that the JSTARS fleet, a surveillance aircraft that is based at Robins Air Force Base in Warner Robins, Ga., has “provided unparalleled Battle Management, Command and Control and Intelligence, Surveillance and Reconnaissance capability… and its endurance continues to prevail in today’s Global War on Terrorism.”

The letter continues, “The service life of the legacy fleet, however, is now coming to an end while the demand from Combatant Commanders has only grown. Due to high demand over the years and increasing maintenance requirements, it is becoming increasingly difficult and costly to keep aircraft available to meet operational and training requirements. This leaves a growing capabilities gap that is unacceptable.”

Isakson’s budget request comes the same week that the Undersecretary for Defense for Acquisition, Technology and Logistics signaled approval to start ‘Milestone A,’ the first phase of the process to replace the aging fleet of JSTARS surveillance aircrafts.

Isakson requested funding in in his 2016 appropriations requests as well. He visited Robins Air Force Base and received a briefing from the JSTARS unit in September 2015.

No Responses to “Isakson to Defense Secretary: JSTARS Funding Critical to Defense” 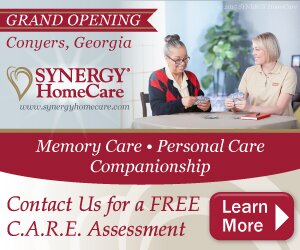 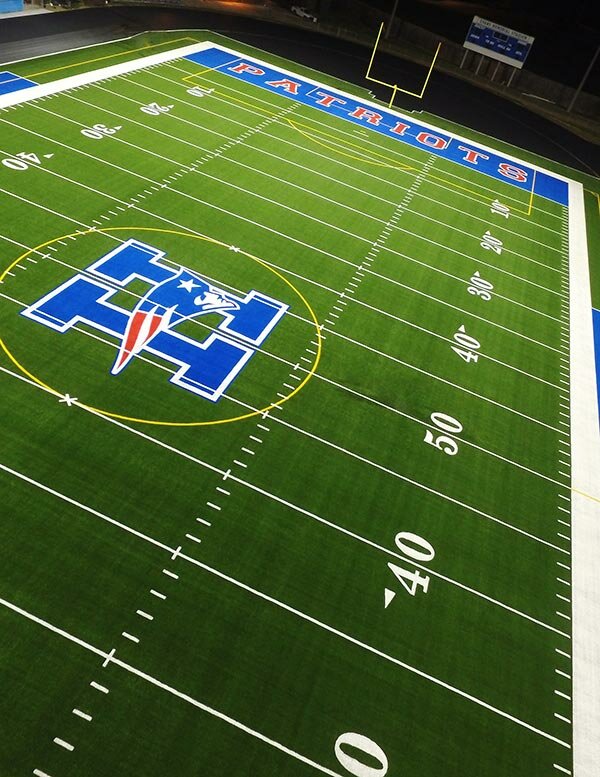 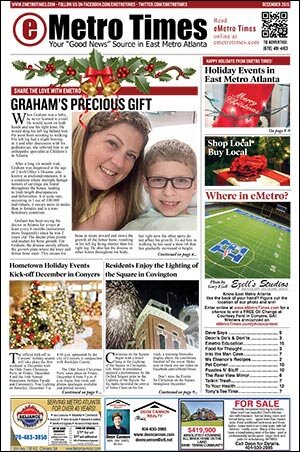