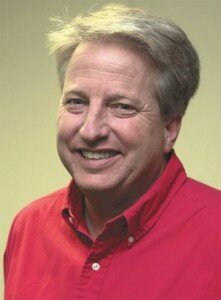 The DAWG House is roaring in 2015. What a great hire for the new offensive coordinator position. Nobody saw that one coming.

We were not going to change our offensive philosophy. Pro-style attack. It is what it is. So any other hire would be a promotion of someone on the staff or a lateral move from another lessor program. This one is difference-making. Kudo’s to Coach Richt and the administration.

And by the way, Good Luck to Coach Bobo-a good DAWG who coached some record setters at Georgia.

The SEC went 7-5 while the ACC went 4-7 and the crab stealing leaders of the ACC got crushed. Guess that means we will not have to hear about those guys till cupcake season opens in September. I for one liked the four team playoffs. It reminded me when I actually cared who won the Rose Bowl. Now those big four bowl games will have some meaning and I will watch a little more college football. Not sure Charlotte is as happy about that fact.

Next up, signing day. Actually, we got an early start with a good number of early enrollees. Those guys graduated high school early, are on campus, and will have spring camp under their belt before the rest of the freshman class arrives. Looks like a Top 5 class with a lot of talent and depth at positions of need. GO GEORGIA.

No Responses to “The DAWG House is roaring in 2015”