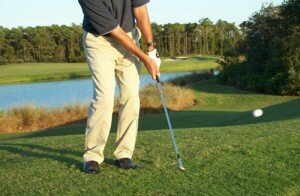 Chris Haack, in his 18th season as the university of Georgia men’s coach, has guided the bulldogs to two national championship and seven southeastern conference crowns ,In April 2012 Bubba Watson, an all American for Haack in 2000, became the first bulldog to win a professional major as he captured the masters title.  In addition, in 2013, six former bulldogs – Watson, Erick Compton, Russell Henley, Chris kirk, Brian Harmon and Harris English advanced to the Fed-X Cup Playoffs in 2013-14.  You’ll see as many as eleven former bulldogs roaming the fairways of PGA tour events, tops on tour.  Russell Henley actually took the last PGA event the Honda classic in a four way playoff.

Let’s see where those bumble bee’s stack up with the best players in the world club.  Did I ever tell you the time I went to a Georgia/ Georgia tech football game with my tech alumni’ neighbors.  By the way, the greatest neighbors anyone could ask for!!!

Anyway, during the game tech was kicking off and all the tech fans stood up and said” Gooooooo Sting um” How terrifying that must have been for the kick-off return man.

Back on track, beginning with Lorry Mize in the 1980’s Ga Tech has been proud to boast a steady stream of alumni who have found success in professional golf.  Mize who finished at tech in 1978 went on to win four times in the PGA tour including the 1987 Masters tournament and remains active on the champion’s tour today.  He was followed by David Duval and Stewart Cink, national players of the year of GT in the early 1990’s who each went on to win multiple tour titles, including a British open for each , and continue to achieve success and longevity on tour.  That line of success has continued under current head coach Bruce Heppler nine of his tech players are members of the PGA tour or the web.com tour.

No matter if you’re a Dog or a Bee playing golf in this peach state is awesome.  We have some of the best golf courses around and usually the weather to go along with it.  There’s nothing like getting together with friends and family to play the greatest game on earth.  For example; I had the pleasure of playing with my son-in-law Roy Christian who doesn’t get to play much (Bless his Heart)…  That’s another story in itself.  Ok I’ll share it.  On vacation, we were just a twosome playing at the world of golf village in St. Augustine when an elderly couple let us play thru.  (That’s called golf etiquette for you old farts who won’t let anybody play thru) anyway, they were waiting on us at the green where Roy attempts to chip to the green.  Well, after firing it across the green on many attempts back and forth back in fourth the sweet little old lady say’s out loud
” Bless his Heart” I’m telling you we never laughed so hard.  As you can imagine it’s one of those saying seemed to be engraved in our minds forever.

By the way, on a sad note my neighbors are moving…  SO Sad! Till next tee time.

No Responses to “Bulldogs Vs Bees” 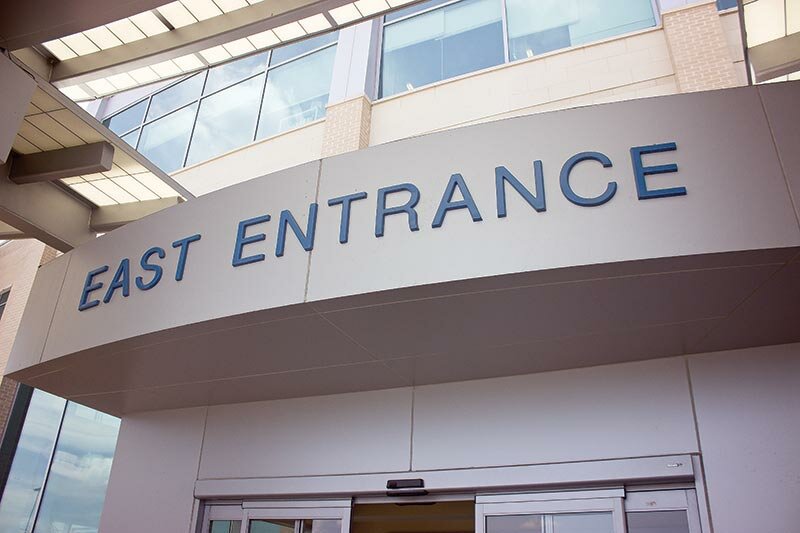 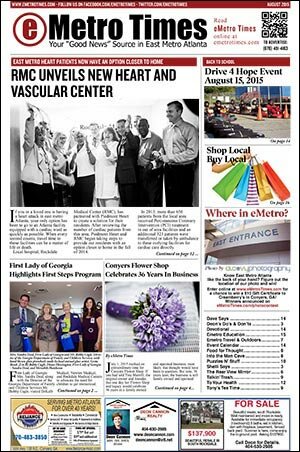