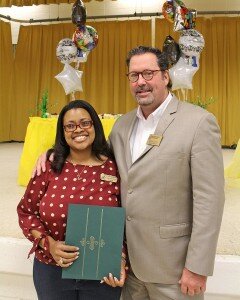 Rockdale County Public Schools Superintendent Richard Autry highlighted and praised the staff of the four RCPS elementary schools recently named on the state’s Rewards Schools list. During visits to each school, Superintendent Autry presented Letters of Commendation to the principal and staff in honor of going above and beyond. “It is the people who make an organization great,” he said, and thanked them for their hard work, leadership and dedication. 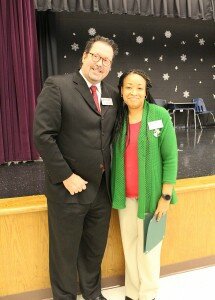 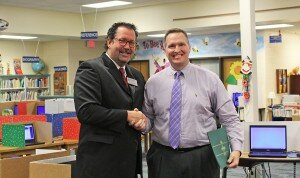 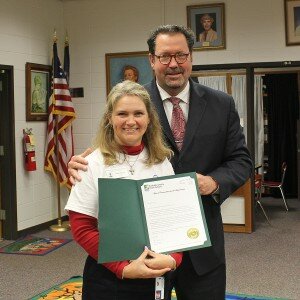